Discovering the Magical World of Monet

You are here: Home / Art Collection / Discovering the Magical World of Monet

Discovering the Magical World of Monet

Hello, I am Claude Monet. I am the painter of flowers, snow, sky, and clouds reflecting on the water. I am the painter of Nature, but above all, I am the painter of Light. You might be wondering, Can light be painted? Well, I devoted most of my life to attempting it, and I think I finally achieved it! Do you want to check it out? Here is an invitation for you to walk through this small gallery and discover a whole lot of stories and anecdotes. I am sure you will enjoy it!

Considered the Father of Impressionism, throughout his life Monet fought against the pictorial standards of his time, in defense of his ideals. His work is the testimony of a vital artist, committed and obsessed to loyally depicting that which he worshiped most: Nature. And hereupon this difficult task, which sometimes led him to despair, he managed, as no one ever, to grant us with the impressions of the grand spectacle which daily life really is. 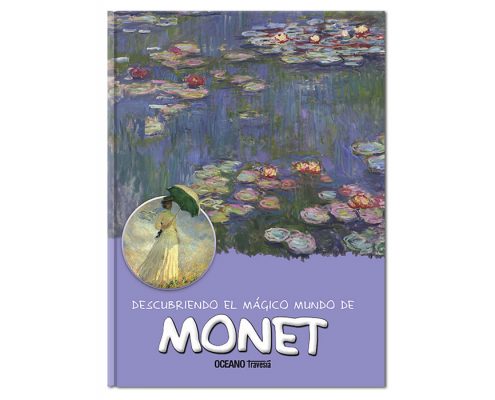 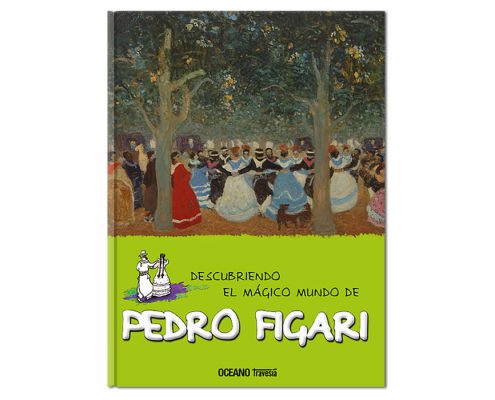 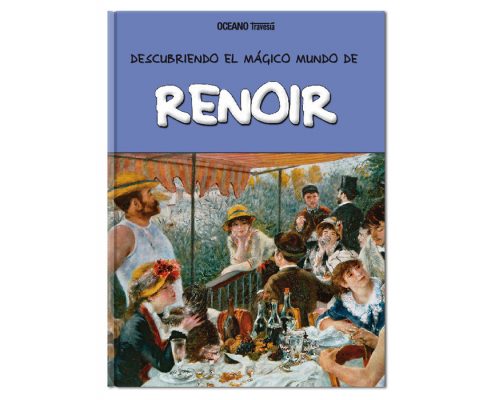 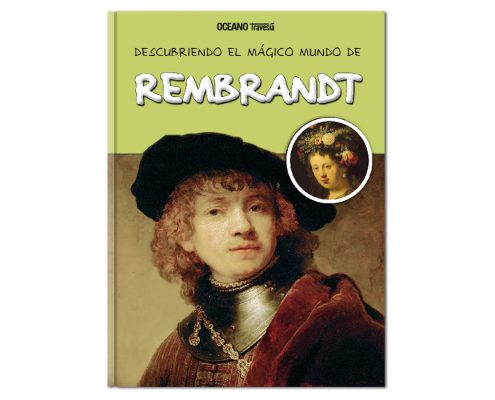 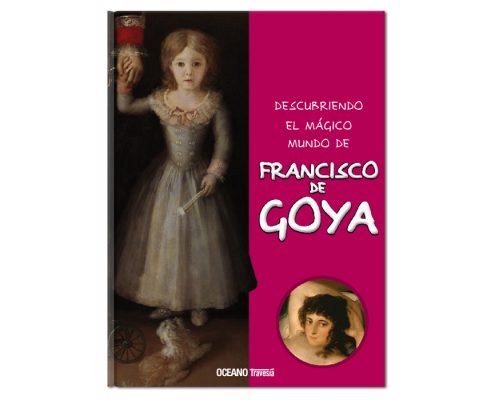 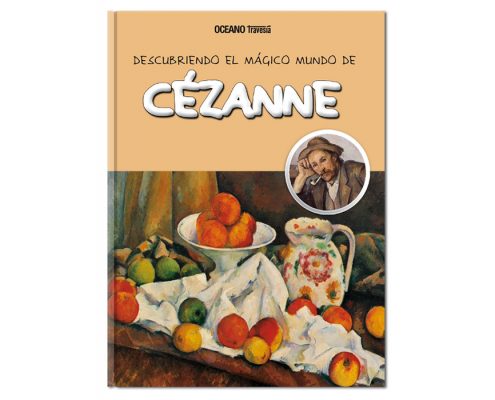 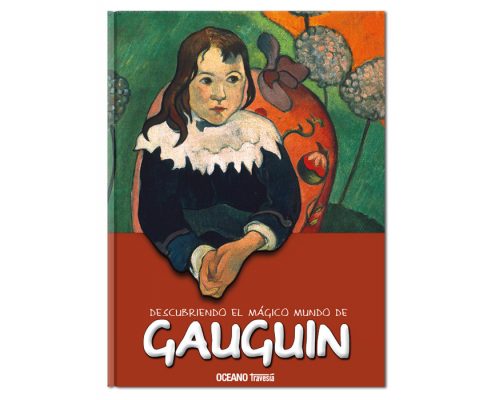 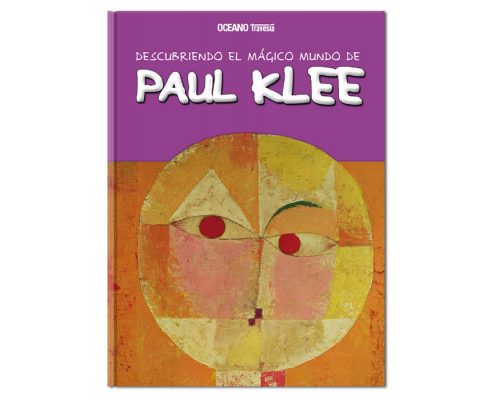 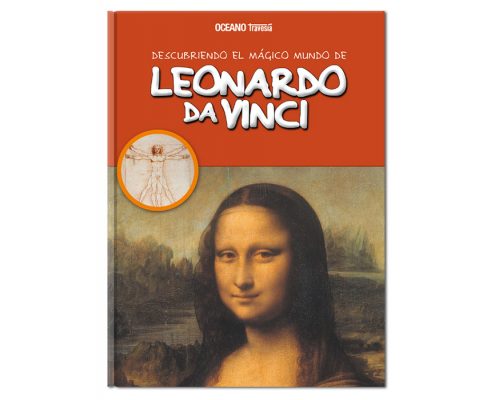 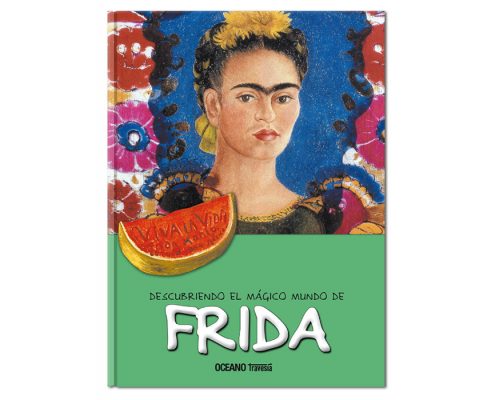 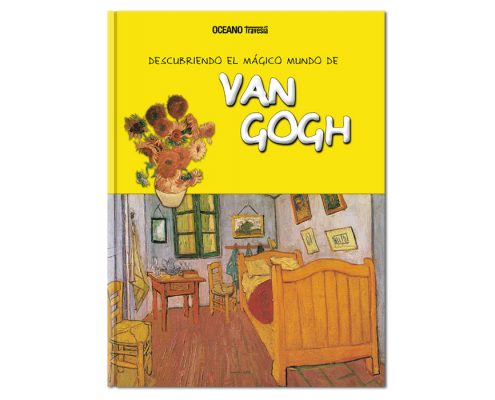 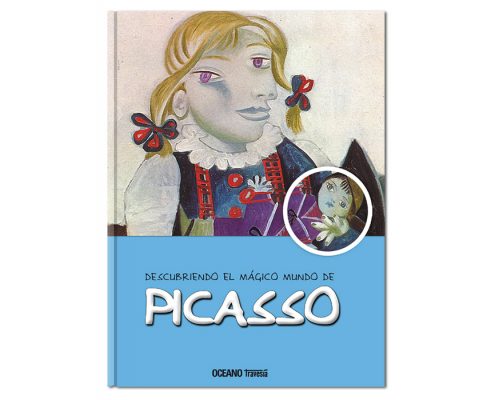 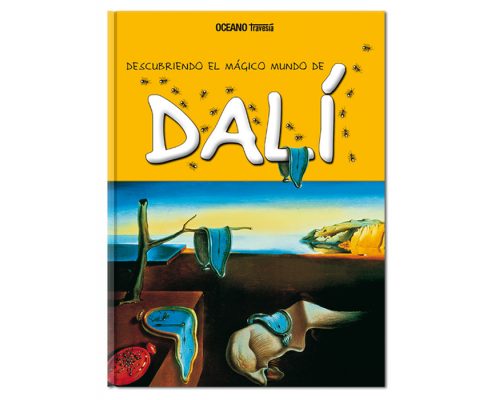